Ramadan Run is a Non-profit organisation dedicated to arranging charitable sporting events to relieve poverty, reduce destitution and distress. We provide aid and support for individuals, families and communities around the world. Our aim is to transform lives and continuously support diverse international humanitarian appeals through active community fundraising events.

We have taken on a challenge to introduce a niche-sporting event with the objective of organising the Ramadan Run during the holy month of Ramadan. Funds raised each year from the event will go towards helping  with projects all over the world. This year we will be supporting the “ New Home New Start” project on the island of Sulawesi in Indonesia.

To kick-start the organisation this year the founder Tariq will be taking on the challenge to complete a full marathon (26.2 miles) while fasting during the month of Ramadan. The marathon will take place in Peterborough, United Kingdom on the 26th May 2019 and will be under the strict conditions of Ramadan with no eating or drinking during daylight hours.

Our organisation is built around the core fundamental principles of Islam. Charity (Zakat) is the third pillar of Islam and therefore a compulsory requirement for every Muslim who is deemed as being financially stable. Muslim’s who make sincere zakat contributions, not only recognise the importance of supporting the poor but they are also accepting that Allah provides all we possess. Giving charity is also deemed as an act of worship to help free us from excessive desires and personal financial greed.

“They ask thee what they should spend in charity. Say: Whatever you spend that is good, is for parents and kindred and orphans and those in want and for wayfarers. And whatever you do that is good, Allah knows it well”

Indonesia is a diverse archipelago of over 17,000 tropical islands and 300 ethnic groups, is the world’s largest Muslim country. Unfortunately it is also one of the most disaster prone nations on earth. Poverty remains a problem across parts of Indonesia, with around 26 million people living below the poverty line.

Following research in and around the city of Kendari, a number of poor families have been identified for this project. This includes families living in slum-like areas in Kendari City as well as a large number of families who live in rural parts of South East Sulawesi.

Some of these communities lie in very remote, poverty stricken areas with little or no electricity and only accessible by boat. The people in these isolated villages tend to have a low level of educational attainment, a lack of nutritious food and have inconsistent, manual, low paid jobs such as carpenters, farmers or fishermen. The vast majority of people living in these areas are Muslim and tend to have large family units with an average of 3-5 children per household.

Some of the poorest villagers in these remote areas still live in old, traditional, stilted houses constructed from wood, palm tree leaves, corrugated iron sheets and anything else they can access to create these dilapidated structures. Most of them do not have adequate toilet or kitchen facilities. Due to their poverty, these families are unable to renovate or move to more suitable accommodation, making everyday living challenging and unpleasant at times. We hope to provide these families with new houses so they can live and raise their children in a more suitable, safe, secure and dignified manner. Furthermore, the new houses being built will  be stronger and safer in the event of an earthquake. 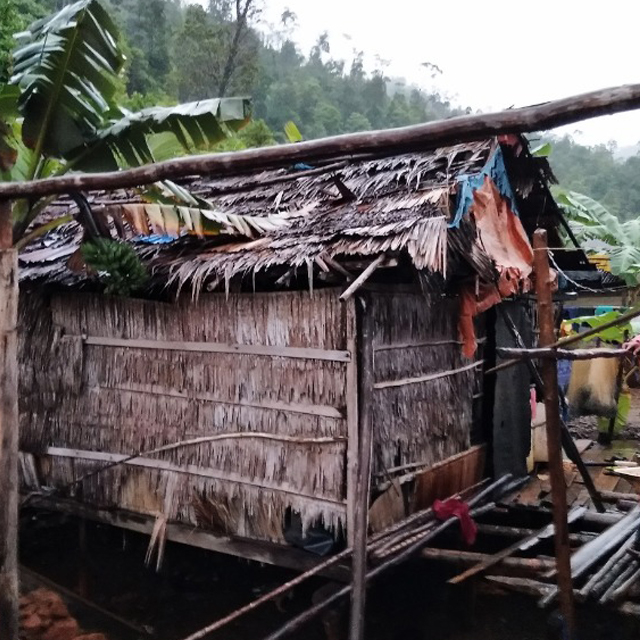 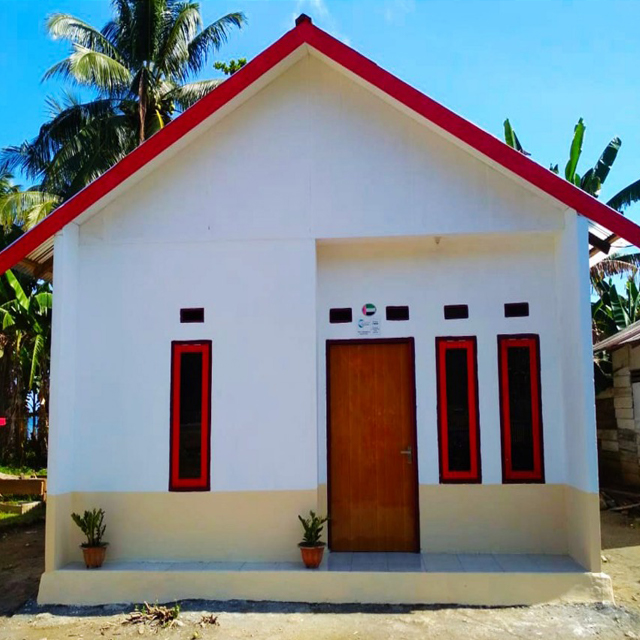 This summer Tariq with a group of friends will be traveling to the Island of Sulawesi to begin work on the project with local landowners and builders . They will be traveling at their own expense so that 100% of all your donations can be used towards the new homes. Each house will accommodate a family of up to 5 people and will cost £3000 to build and fully furnish.

We are appealing for your generous donations and support so we can help to improve the living conditions for our Indonesian brothers and sisters. The Prophet Muhammed (SAW) said: “The likeliness of the believers in their mutual love, mercy and compassion is that of the body; when one part of it is in pain, the rest of the body joins it in restlessness and fever.” 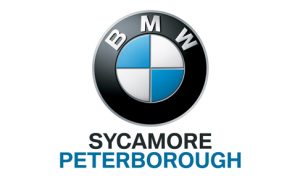 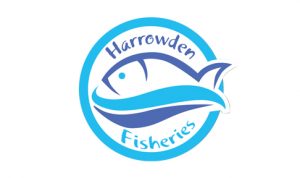 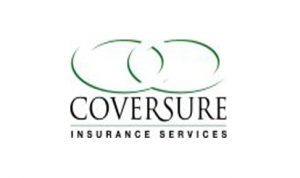 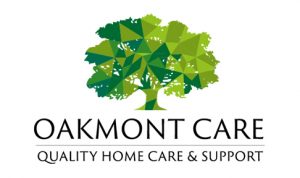 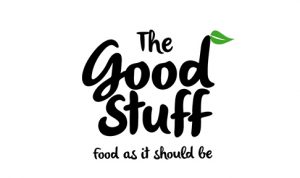 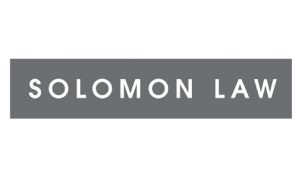 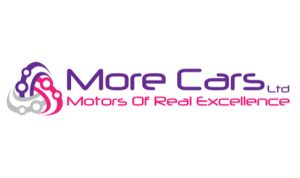 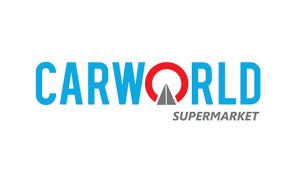 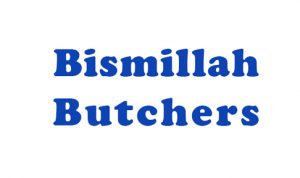 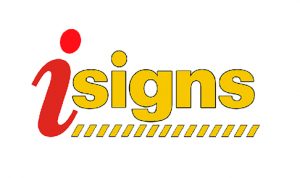 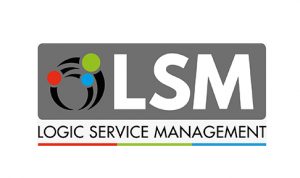 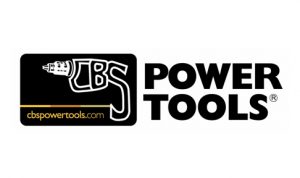 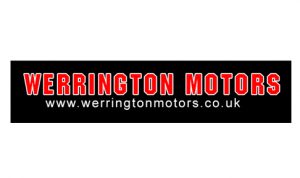 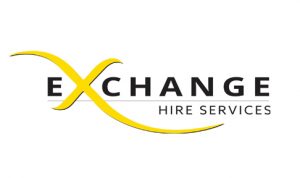 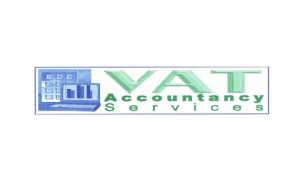